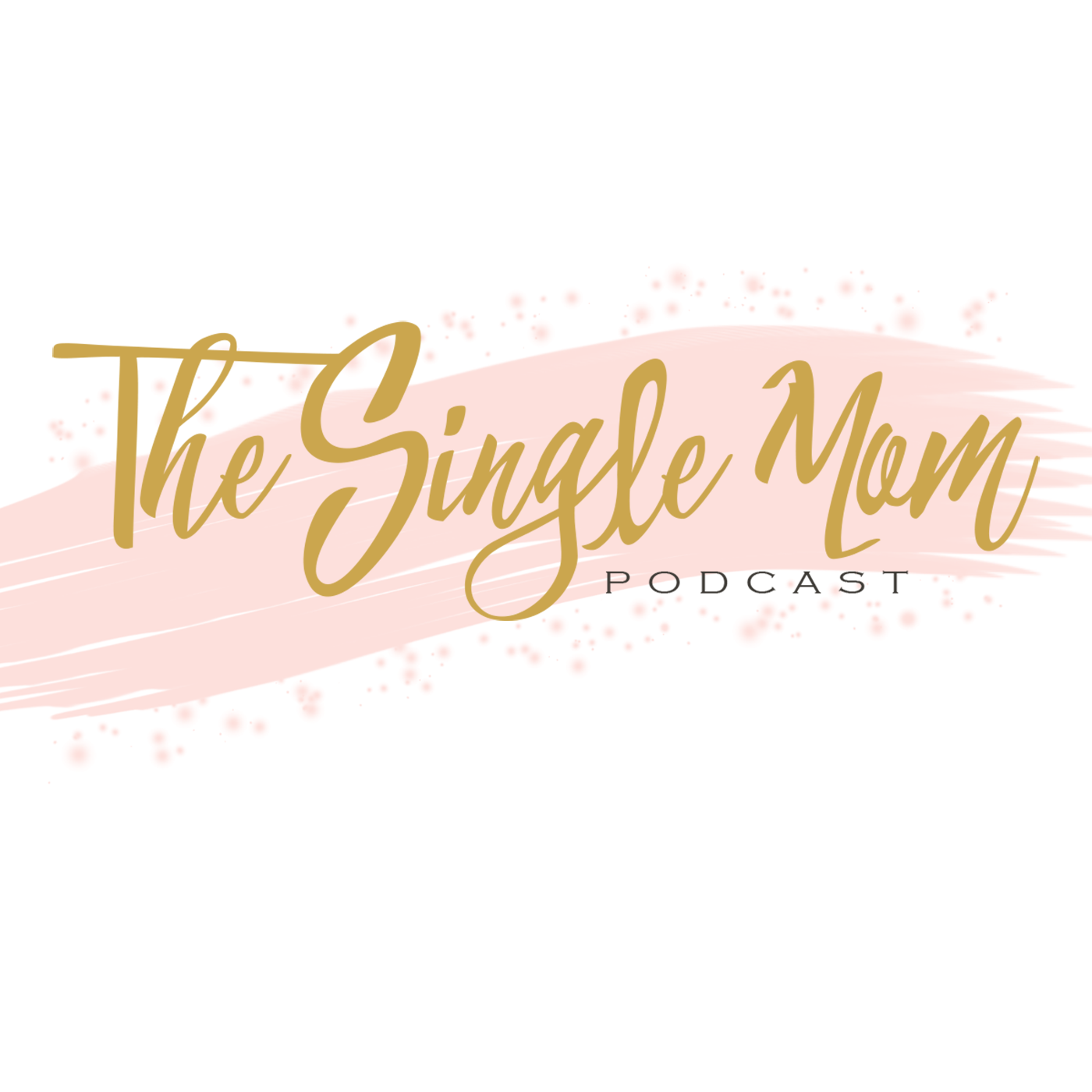 Stereotypes & Why Tucker Carlson Can Kiss My Behind

If you know me, or have listened to some of my podcasts, you know that one of the things I dislike more than most anything is stereotypes.

I do not like it when people put other people into a certain box, or judge them based on preconceived notions. Assuming they know a person's situation before actually getting to know them.

This happens all to often to single mothers. I know that personally I have been stereotyped in the following ways:

- a welfare queen or scammer

- just lookin' for a daddy for her kids

- mooching off the system

- your kids must be in jail

- you were probably a drug addict

And there have likely been more over the years.

So it stands to reason that I would absolutely despise when people just put stereotypes of single moms out there in the world. Especially people with large platforms.

Recently on his show Tucker did a piece on 'Men in Decline'. In this piece he talked about how women were less likely to marry men who made less money than they did.

How they SHOULD want to marry them but they more than likely don't.

Now, setting aside how insulting it is to women as a whole to assume that we are all money hungry gold diggers only interested in what a man earns. I mean god forbid we marry for something as stupid as love.

There was another statement that he made right after that one that REALLY got my attention.

“Over big populations this causes a drop in marriage, a spike in out-of-wedlock births and all the familiar disasters that inevitably follow. More drug and alcohol abuse, higher incarceration rates, fewer families formed in the next generation."

A spike in out-of-wedlock births and the familiar disasters that inevitably follow.

That my friends is a dig as single mothers. That is the stereotype that is thrown around so often about children raised by single moms. And yes, I know that there have been studies about it, and yes I know that it can and does happen.

However, I also know that there are thousands upon thousands of children who are raised by single mothers who turn out just fine. No jail time, no drug habits, no alcoholism.